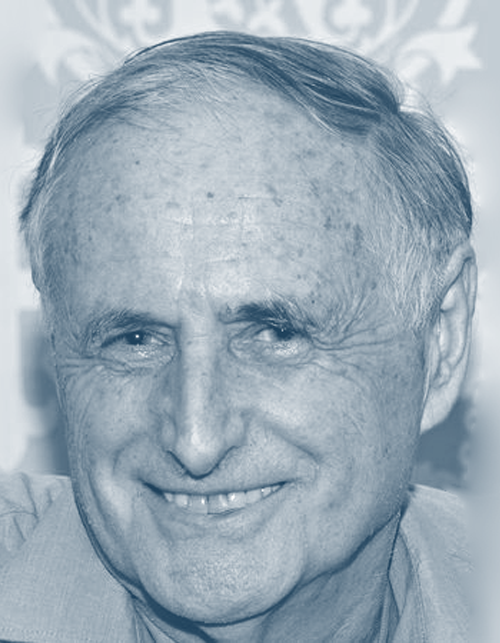 Rodney Hobson is one of the country’s top financial commentators. He writes a weekly column for the Morningstar financial news website and his beginner‘s guide to the stock market, Shares Made Simple, has been reprinted five times and is in its second edition. He is a regular speaker at the London Investor Show, was a guest speaker on the Fred Olsen World Cruise this year and addresses investment clubs and other organisations.

Rodney is a former News Editor for Business News on The Times and he has contributed to the City pages on the Daily Mail and The Independent. He has been interviewed on BBC TV and Radio and on CNBC. During seven years living and working in Asia he was Business Editor of the Singapore Monitor and Deputy Business Editor of the Far Eastern Economic Review.