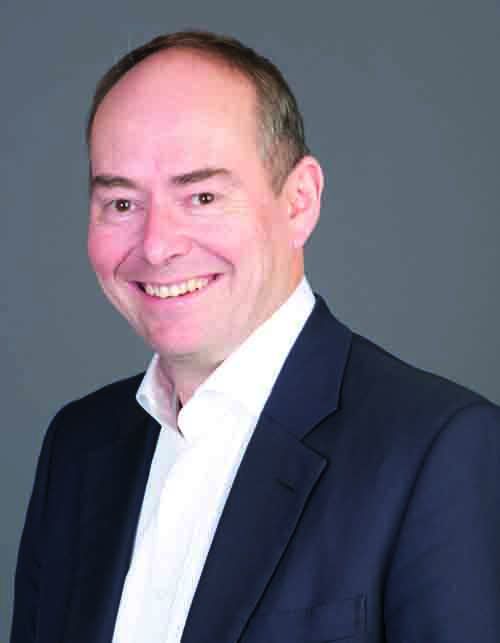 “But that isn’t the kind of capitalism we have today” says Paul. “Our version of capitalism is broken. Let’s just say that I think we’ve allowed capitalism to “go rogue” resulting in a world that is profoundly unfair. A world where the biggest factor determining a child’s future is not how smart they are or how hard they work, but simply where they were born. We keep workers in poor countries being forced into virtual slavery so we can wear throw-away clothes.”

To help change this, Paul funded and helped build Global Ethics, an ethical goods company which operates businesses under the “One Brand” …the most notable is “One Water” sold in UK airport Duty Free shops, where 100% of the profit is given to charitable causes; predominantly water wells in Africa. Since 2005, over $25m has been donated which has transformed over 3 million lives.

Paul is now expanding Alquity, a leading Emerging Markets Responsible Investment business he founded 10 years ago that is changing how people think about investments forever. Alquity donates 10-25% of revenues to its Transforming Lives Foundation which has created over 64,000 jobs in the poorest areas of the world bringing opportunities to those who would have been left in poverty. The direct impact this has on local communities is significant.

Hear more from Paul at 10.05 am in the Main Auditorium (GOLD ticket holders only).
RETURN TO SPEAKERS

This email address is being protected from spambots. You need JavaScript enabled to view it.